Ruth Parasol, the self-made multimillionaire who co-founded Party Gaming, has had a £25 million investment approved in a new bank.

Ms Parasol, who has a large property portfolio in London, America, Israel and elsewhere, is investing in City of London Group, an Aim-listed company which is launching a bank called Recognise. The start-up, which is expected to receive a banking licence in the next few weeks, aims to target small and medium-sized businesses.Ms Parasol was one of four founders of Party Gaming, an online casino software pioneer. It merged with an Austrian rival, Bwin, in a £2 billion deal. Bwin was then bought by GVC Holdings, which owns Ladbrokes. Ms Parasol, 53, is worth about £780 million, according to The Sunday Times Rich List.

The Financial Conduct Authority has approved her £25 million overseas investment in the British embryonic lender and deposit-taker. It is one of the largest single commitments to the banking sector since the pandemic.

The City of London Group has two other primary investors from the property world — the Ritblat family and Max Barney, from the Bard family.

The holding company has raised £40 million to launch Recognise, which plans to have a presence across the country. Recognise will be led by Jason Oakley, former managing director of commercial banking and mortgages at Metro Bank, with Philip Jenks, a former HBOS banker, as chairman, and Bryce Glover, former commercial director at Nationwide building society, as deputy chief executive.

This article appeared in The Times on 2nd October 2020. 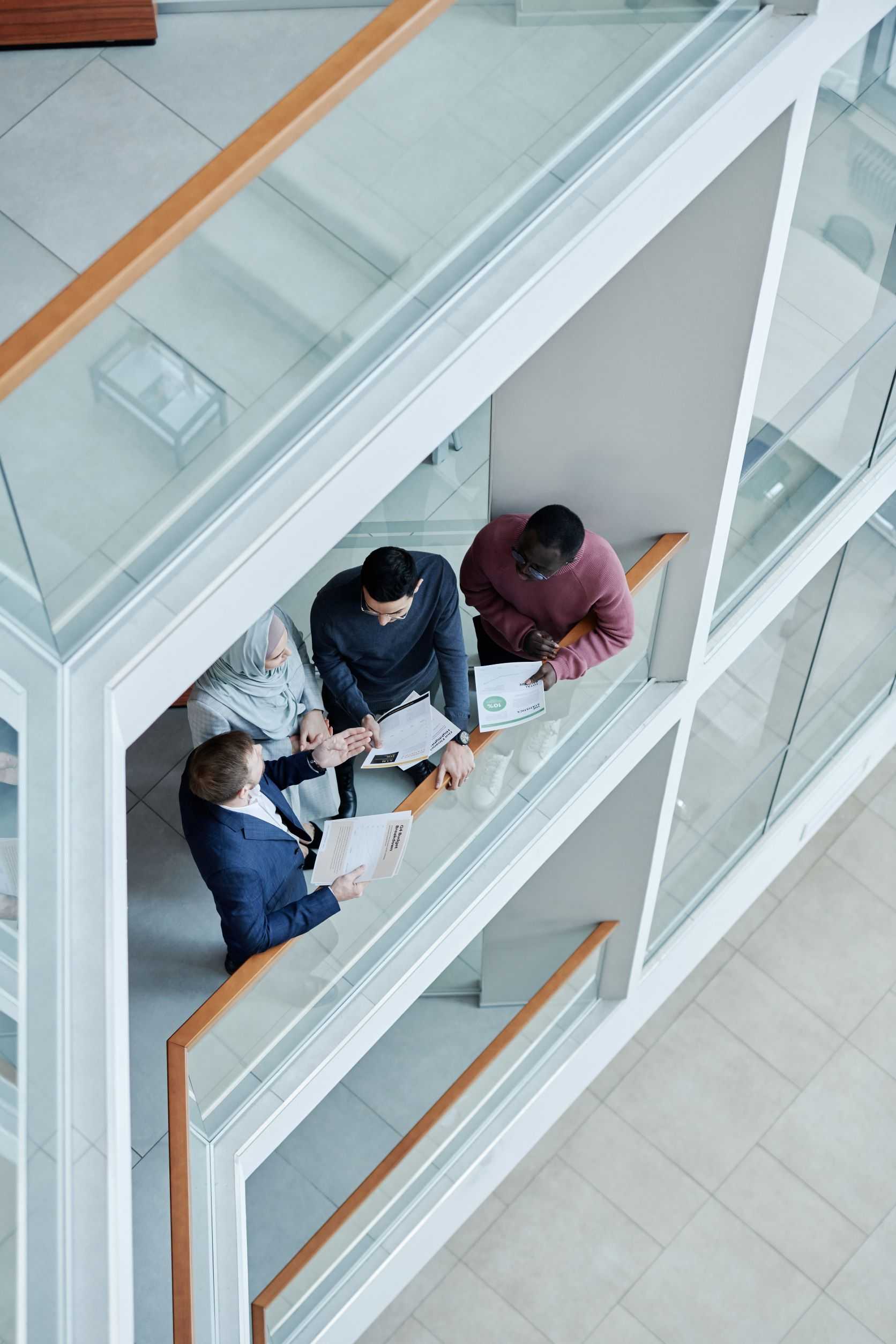 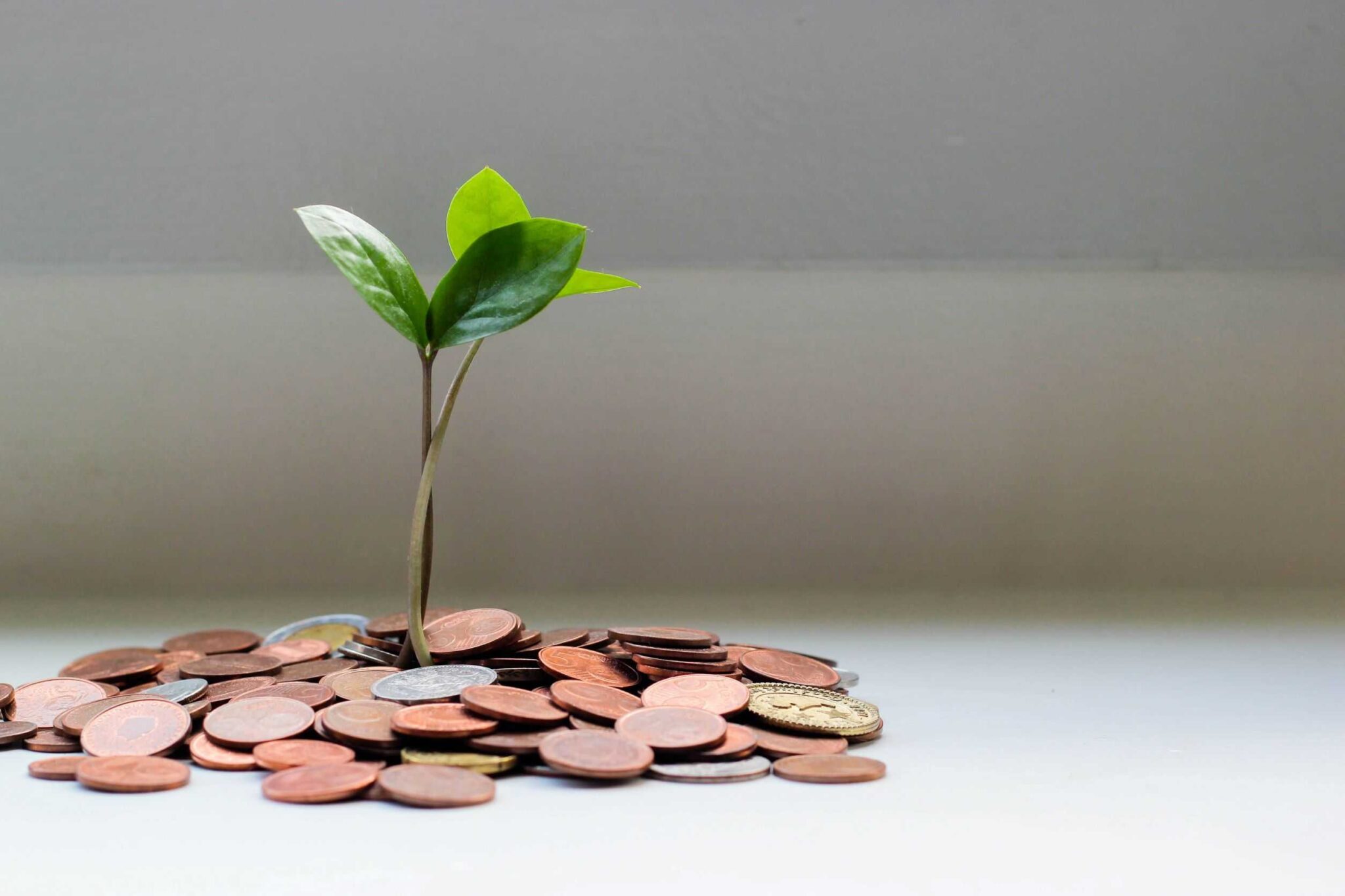